Rated by the United Nations as the best living value in 173 countries. Canada is the country with the highest investment in education (per capita) compared to other countries in the Organization for Economic Co-operation and Development (OECD) and the highest among G8 countries. Educational institutions are not officially ranked in Canada, as all Canadian educational institutions offer high quality programs and adhere to strict government education standards. Canadian qualifications are internationally recognized and appreciated in many areas. Education is the responsibility of the province under the Canadian constitution, there should be differences between the education systems of different provinces but the standards across the country are promoted high.

Therefore, ord a school in Canada is mainly based on your academic majors, school type, location, cost and admission requirements. 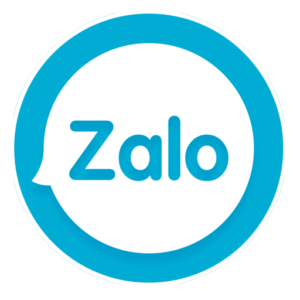